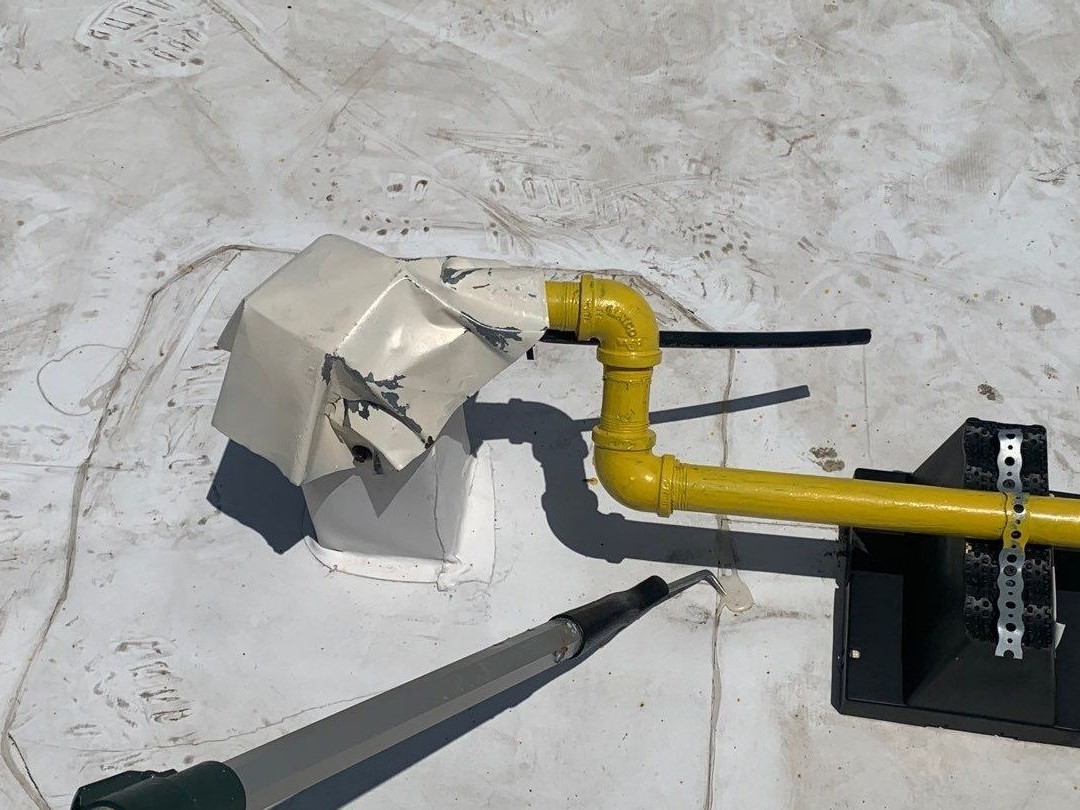 There’s not a business owner in Houston who doesn’t love avoiding unnecessary costs, us included, but not every cost is as wasteful as you might think.

Commercial roof inspections and routine maintenance are costs that you should never avoid. If you wait until you see something that’s making you worry about your roof, it’s likely too late for a mere inspection or maintenance call.

Your roof is a major investment that protects everything else in your business. So it just makes sense to do everything you can to ensure that it will give you trouble-free performance for its entire lifespan.

That’s where Houston Roofing and Construction’s inspections and honest assessments come into the picture.

We Can Handle The Truth 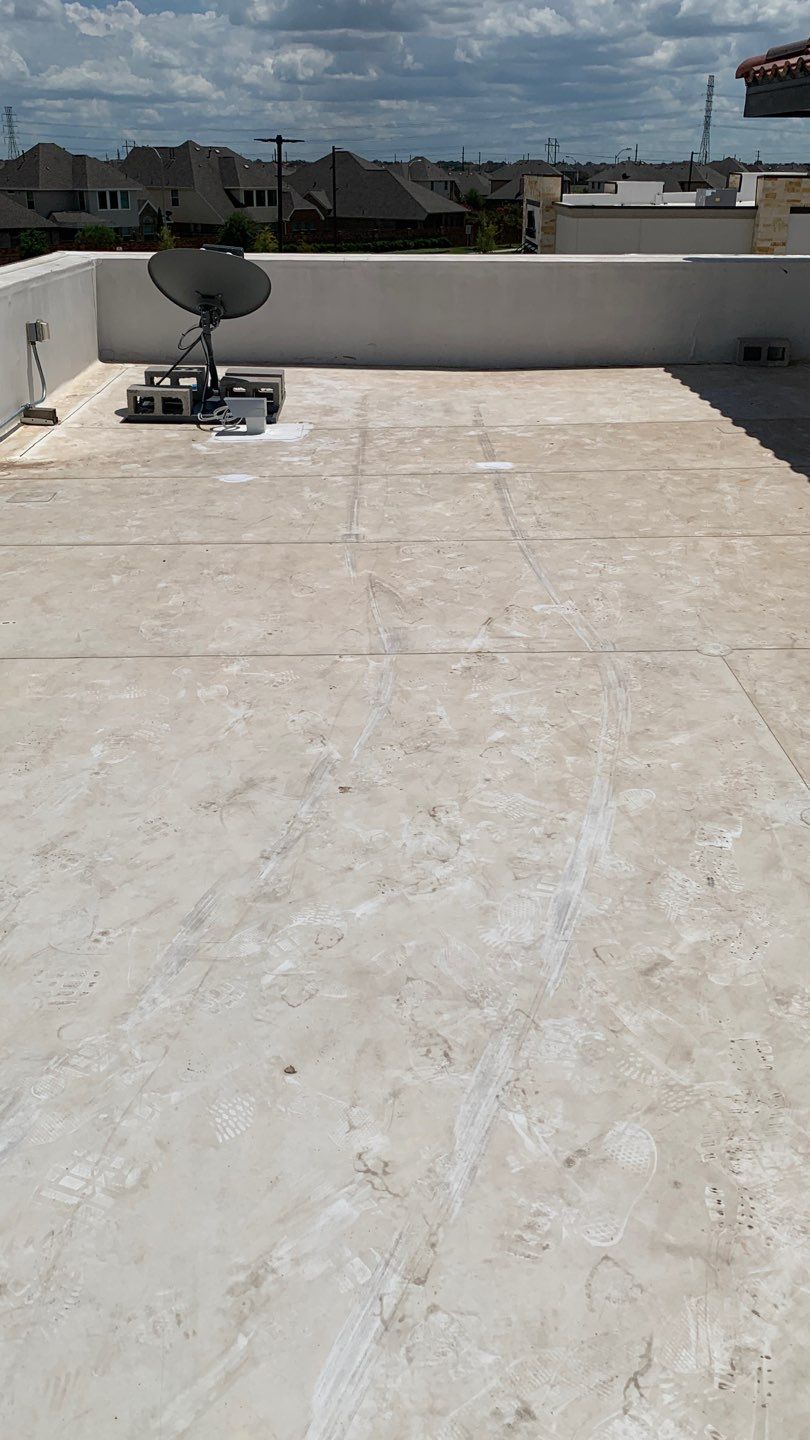 Commercial roofs don’t often have professional roofers walking their surface. However, they still can see a good amount of activity. Unfortunately, that activity comes from people who don’t understand commercial roofing or have a vested interest in taking good care of the surface.

In the image shown here, you can see the drag marks left in the TPO membrane of this commercial roof. For some reason, the installers of their new HVAC system thought it made sense to drag a heavy pallet across the surface.

We were later called to address a leak – big shock!

TPO is tough, but not tough enough to withstand 600 pounds or more of commercial hardware being dragged over it.

The HVAC installers probably thought it was fine. It wasn’t fine. They destroyed this roof through a single careless act.

Most businesses never know what happens on their roofs. They are out of sight and out of mind until they leak. And that’s when the expenses start to mount.

TPO membranes are strong, yet even TPO eventually fails. Regular maintenance and inspections can push that date as far off as possible.

With a proper program in place, such as annual inspections and inspections after major work on your rooftop, you can save yourself from major expenses later on.  With a professional keeping an eye on your roof, issues get spotted and fixed before they have time to become real trouble.

Something as simple as debris buildup can shorten the lifespan of your commercial roof. This debris can cause water to pool and slowly degrade the membrane, which eventually leads to leaks.

And if you have work crews installing or repairing the equipment mounted to your roof, the potential for damage to your roof is high.

Not Everyone On Your Roof Is A Roofer

The folks who service the equipment on your commercial roof often don’t know what can contribute to your roof’s failure. They know holes are bad and need to be protected, but their solutions are often short-sighted or incapable of lasting more than a year or so before problems arise.

Poor flashing technique is a major contributor to the early failure of a commercial roof and is often performed by non-roofers. Any time an HVAC company or plumber needs to penetrate your roof, you risk developing a leak.

Their expertise doesn’t extend to roof systems, and they have no idea that each roof has different needs. So, when they place flashing around a hole they made, they do so while concentrating only on what’s right in front of them. Sometimes, that’s not enough.

Plus, the materials they use are almost always the least expensive available. To them, flashing is an unfortunate afterthought to their “real” work. The result of their inexpert attempts to seal your roof is often less than ideal, resulting in:

And since their mistakes are often small, detail-oriented errors, the leaks are often too small for you to notice. These small leaks are dangerous because they can go undetected for months or even years. 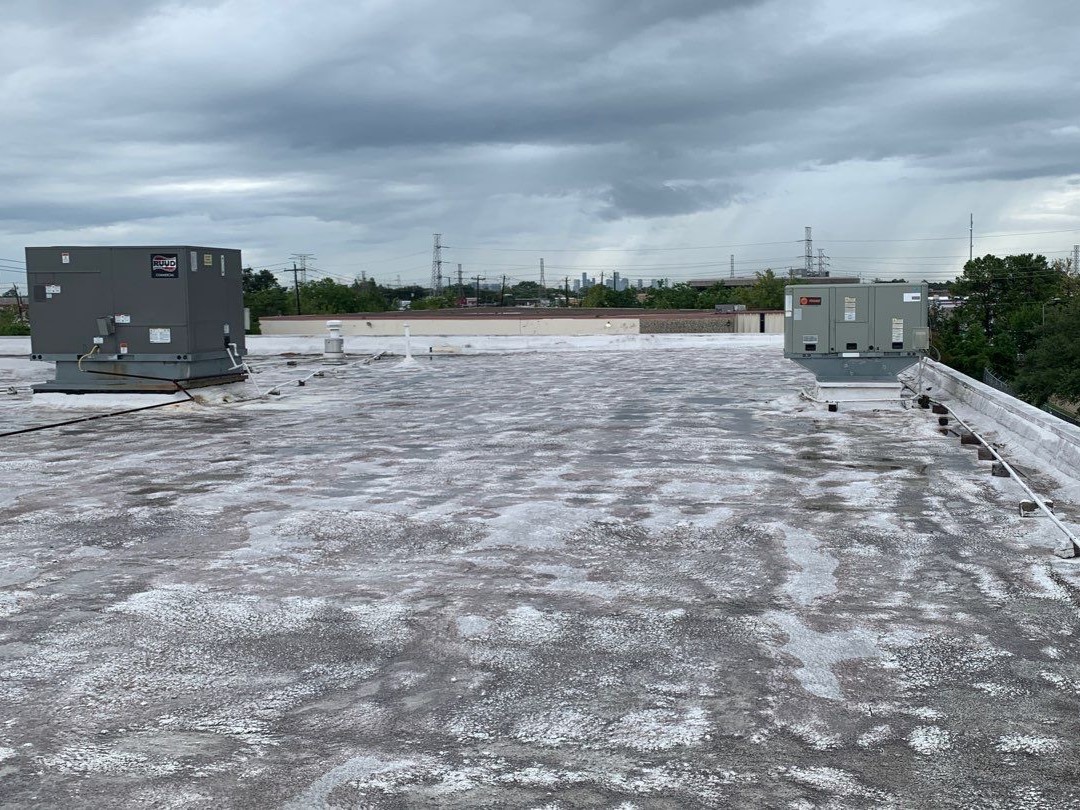 Without regular commercial roof inspections, otherwise simple mistakes can have a huge impact on your bottom line. A minor error by a maintenance technician that goes undetected for months or longer can create structural problems that can take a five-figure bite out of your operating budget.

But even if no mistakes are made, a roof that is simply too old can become a time bomb if nobody pays attention. Roof membranes that have been degraded over time can leak anywhere. And since these numerous leaks come from seepage through the membrane, the damage to your roof system can be catastrophic.

The last thing you want is for the first sign that you have a roof leak to be a collapsed roof. Then you’re not just dealing with construction and roofing costs but also downtime!

Prevention Is Your Best Solution

Each of these nightmare scenarios can be avoided with a solid and economical inspection and maintenance program. The choice between a sudden and unexpected five-figure repair bill vs a scheduled line item should be an easy one to make.

If you own a Houston business and want to ensure that your commercial roof will live out its full lifespan, contact us at Houston Roofing and Construction to schedule your inspection today!